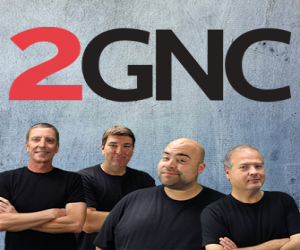 When Chris & Chris first met, they instantly hated each other- they worked at competing radio stations and both had trouble meeting women, so each of them was already in a bad mood. However, as the years went by, they became friends and jumped when they had a chance to do their own morning radio show. Hysterical and irreverent, The 2 Guys Named Chris show creates "must listen" radio every morning.